Creating an elite training culture with top athletes
and coaches from around the nation and world. 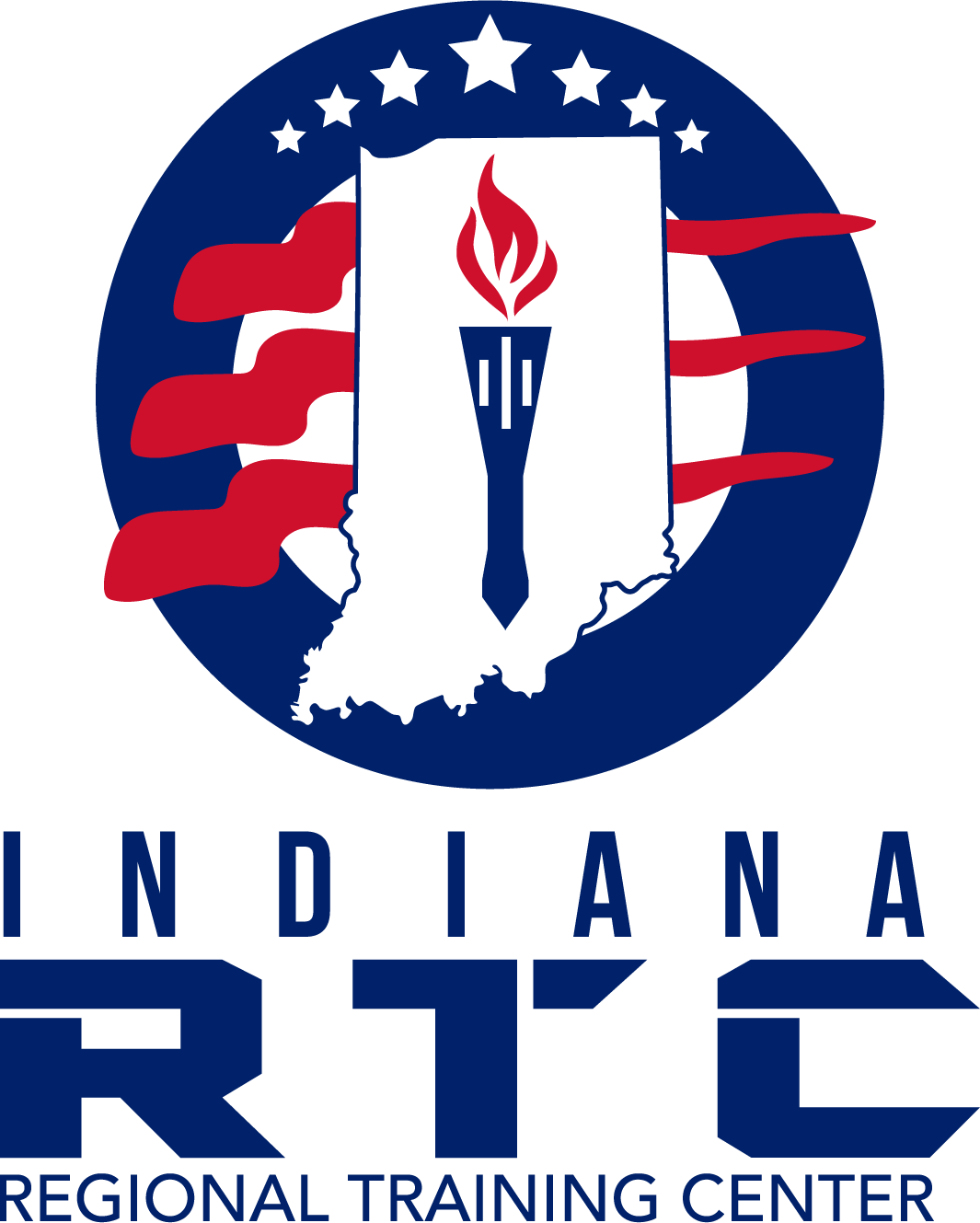 is a non-Profit 501(c)(3) tax-exempt organization that financially provides opportunities for athletes of all age levels in training, education, and competition to promote the Olympic dream.

The Indiana Regional Facility is located at the brand new state of the art Wilkinson Hall. We are comprised of a community of wrestling fans, supporters, and athletes, from across the country that give of their time, talents, and financial resources fueling the Olympic Dream for the benefit of Indiana Wrestling.

The Indiana RTC annual operating budget is used to provide our athletes the opportunity to become World and Olympic Champions. The opportunity to achieve their championship dreams. The Operating Budget is 100% funded by donations from our supporters, no other funding is available. The organization focuses on our athletes, giving them the environment to be their absolute best. Our operating budget is spent on our Athletes (stipends & housing), Coaches and training expenses. The goal is to continue to become one of the best training centers in the United States for World and Olympic Wrestling. Contributions are tax deductible through Indiana RTC or our partnering Fiscal Sponsor. A year end statement can be provided upon request. 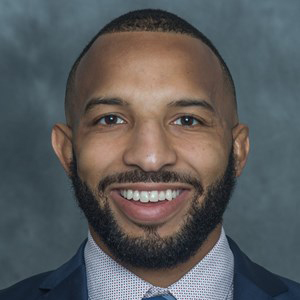 One of the most successful wrestlers in Indiana University history, Angel Escobedo became the eighth head coach in program history on April 6, 2018.

Escobedo assumed the reins of the program after spending one year as IU’s associate head coach along with three years on the Iowa State staff.

“We are very excited about the future of Indiana Wrestling under Angel’s leadership,” IU Vice President and Director of Intercollegiate Athletics Fred Glass said. “As a wrestler, he excelled at the high school, collegiate and international levels. As a coach, he has mentored All-Americans and NCAA qualifiers. With a new state-of-the-art $17 million facility set to open, Angel is the right person to lead the program into this new, exciting era.”

While training full-time for the international circuit, he spent three years on Iowa State’s coaching staff from 2015-17, where he helped develop a handful of the Cyclones’ lightweight wrestlers into national contenders. Among his most notable wrestlers was two-time All-American and four-time NCAA qualifier Earl Hall.

He plans to make Indiana a force in the nation’s premier college wrestling conference, the Big Ten.

“It's having that IU logo on your chest when you're wrestling," Escobedo said. "I want to put the state Indiana back on the map of collegiate wrestling and I've always wanted to make Indiana known for what it is: a great state for wrestling.”

Angel and his wife, Pauli, have three children – Malachi, Saniyah, and Zoe. 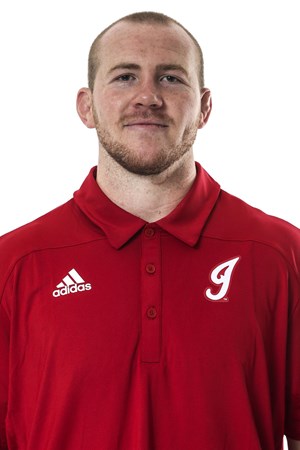 Riley Lefever begins his first season with Indiana wrestling in 2021.

Lefever, who grew up in Fort Wayne, Indiana, wrestled at Wabash College, where he was a four-time DIII National Champion (three times at 184 and once at 197).

Lefever graduated from Wabash in 2017 and moved to State College, Pa., to train freestyle with the Nittany Lion Wrestling Club for the last five years.

Lydy begins his first year as an Indiana RTC athlete in 2021.

Lydy is originally from Indianapolis, IN where he attended Ben Davis High School. While there, he claimed the 170 lbs IHSAA State Title in 2015. That win in the finals capped off a perfect senior season giving him a perfect 46-0 record.

After high school, Lydy attended Purdue University where he added several accolades to his resume. He was a 2020 NWCA First Team All-Amercian, three-time NCAA Championships 174-pound qualifier (2018, 2019, 2020), obtained the No. 3 single-season win percentage in Purdue history, going 31-2 (.939) in 2019-20, tied for eighth in Purdue history with 111 career wins, and finished 13th all-time for the Boilermakers with 267 career takedowns. 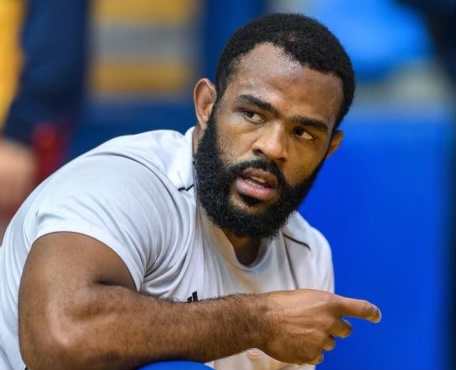 Max Lacey is a great addition to the RTC. Lacey comes to the Indiana RTC from West Liberty University. While there, he helped lead West Liberty to a team trophy at the 2021 DII NCAA Wrestling Championships.

Before that, he was an assistant coach at Wheeling Jesuit. At Wheeling Jesuit, Lacey was able to help the Cardinals bring home a Runner-Up trophy in the 2019 DII National Championships.

Lacey has also been a World Team member for Costa Rica in 2019, 2020, and 202. He is also a two time Pan American Championships medalist. RTC coach, Angel Escobedo, is super excited to have Lacey in the program and is looking forward to what he is bringing to the RTC. 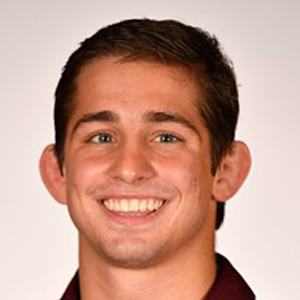 Tsirtsis, a native of Crown Point, Ind., where he won four state championships in high school, started his college career at Northwestern where in his redshirt freshman season he won the NCAA Championship at 149 lb. That year, in 2014, Tsirtsis also was the Big Ten Champion, Big Ten Freshman of the Year, Intermat Freshman of the Year and Midlands Champion.

Tsirtsis concluded his collegiate career in 2017-18 with Arizona State as an All-American with a seventh-place finish at NCAAs. He was named the Comeback Wrestler of the Year at the NCAA Championships by FloWrestling.

"I'm very excited to add Jason Tsirtsis to our staff," Escobedo said. "Since day one, our focus has been to keep the best kids in state and I believe having an Indiana legend like Jason will help achieve this goal. He will work directly with our middle weights (149-165) and we are excited to have him join our program."

"I am extremely excited to join the wrestling family down in Bloomington," Tsirtsis said. "Angel has done a great job at changing the culture within the program and I'm thrilled to help further the growth and development of our wrestlers. I can't wait to get down to Bloomington!" 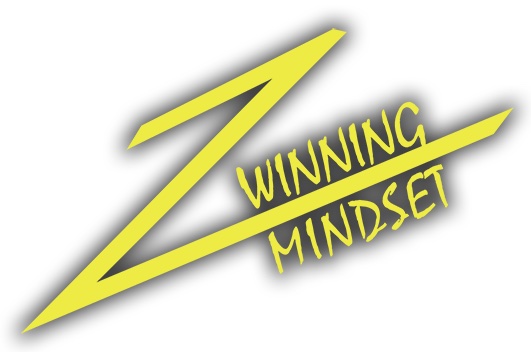 The Indiana RTC is made possible through the generous donations from the following sponsors: 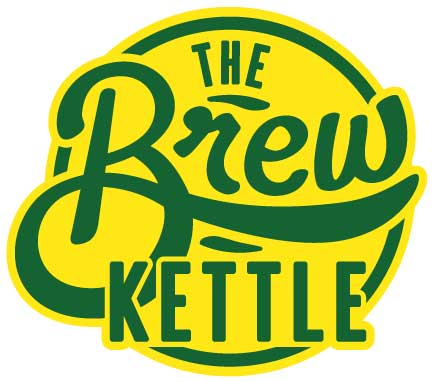